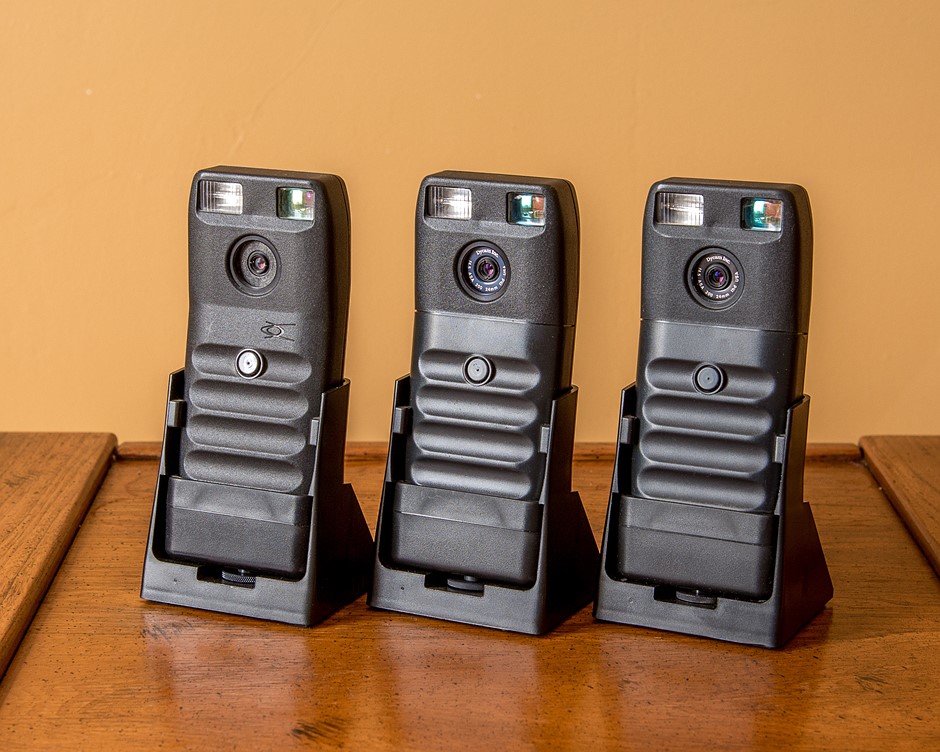 A little about the history of photography | Part 1